The ‘Autonomous Downward Trends in the IJsselmeer area’ study (ANT) focused on the feasibility of the prevailing Natura 2000 objectives for ten species of water fowl in the IJsselmeer, Markermeer and IJmeer lakes. 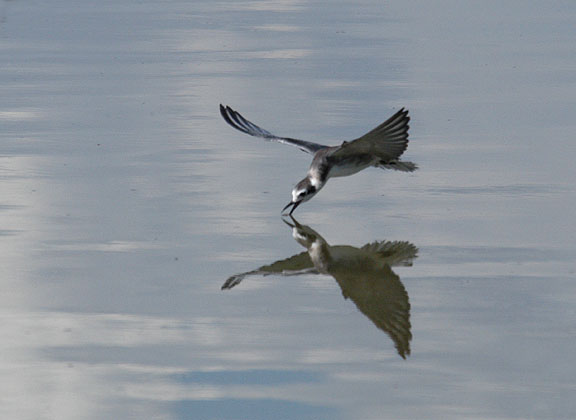 Fall in bird numbers is caused by human activities

The study was launched in response to the downward trend in numbers of these birds that began in the 1990s. The assignment was to identify the cause and to propose steps to bring about recovery in the context of the current objectives. The study has shown that the decline is not an autonomous trend but a result of human activities. This means that steps can be taken to boost the bird populations.

Fall in food supplies is the main cause

The main cause of the declining numbers is the fall in the food supplies, which had been accelerated since the 1960s by human activities. However, the successful application of the Water Framework Directive (WFD) has led to a reduction in the supplies of nutrients for algae and mussels, and this has had a knock-on effect on food supplies for birds. The decline in food supplies was mainly caused by a reduction in the amount of phosphate entering the water of the lakes. This led to a more natural balance of nitrogen and phosphate. Fishing also had an impact, as did a lack of diversity resulting from the structuring of the area for human activities and climate change.

Because it is now clear why the populations have declined, more specific steps can be devised to optimise bird numbers against this background of reduced food supplies and the current resilience of the natural system (this will involve establishing a ‘Future-Resilient Natural System’). Steps will be required to achieve the Natura 2000 objectives for nine of the ten species studied. This situation is actually urgent for three species because of the decline in the population internationally. 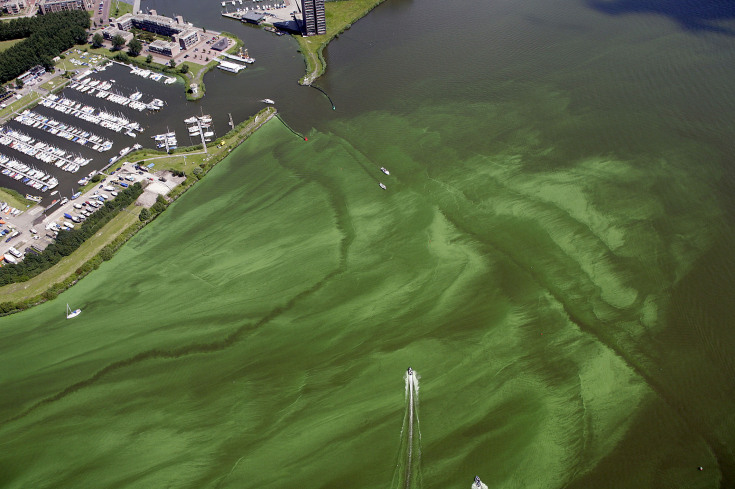 Interventions will cost hundreds of millions of euros

The researchers are advising restructuring measures for the IJsselmeer area such as the extension of land-water transitions and shallow waters in lee areas, enhancing the diversity of habitats and species, and making the system more robust. A coordinated package of measures for a future-resilient natural system will cost hundreds of millions of euros.

All software
Back to From land parcel to sea