The CIPRNet consortium will make a decisive effort towards providing support from the Critical Infrastructure Protection (CIP) research communities to emergency responders, governmental agencies and policy makers, enhancing their preparedness against service disruptions of Europe’s complex system of interconnected and dependent infrastructures. 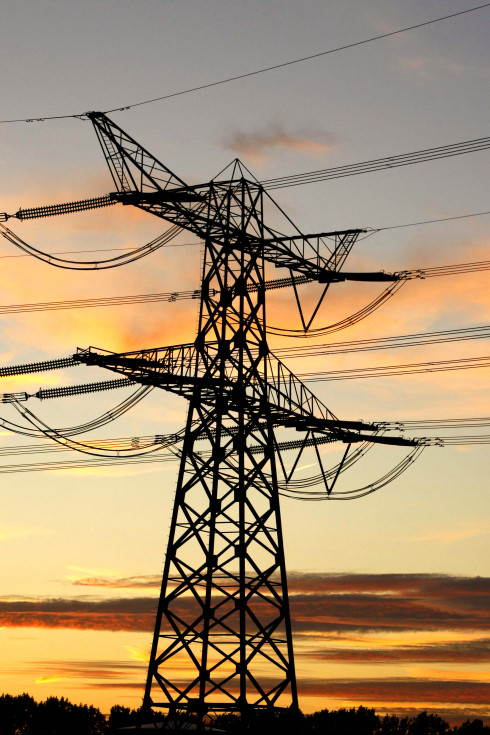 Reaching and maintaining the required level of preparedness requires adequate and fast adaptation to on-going changes of Critical Infrastructures (CI). CIPRNet will implement advanced modelling, simulation and analysis capabilities for supporting more effective responses to disasters and emergencies that affect or originate from multiple CI. In particular, CIPRNet will create added-value decision support capabilities for national and multi-national emergency management. These capabilities will enable decision-makers and operators to analyse the various possible courses of action, perform ‘what if’ analysis, and to learn about short and long term consequences of their decisions. The consequence analysis will be based on real-time and statistical data, status information on involved CI, meteorological data, and more. The development of this new decision support capability will build upon pooling and integrating technologies and resources available at CIPRNet’s partners and beyond. As an additional capability, CIPRNet plans supporting the security design of Next Generation Infrastructures like Smart Grids.

The main products that Deltares is involved are:

All software
Back to Flood Risk Strategies