A flood warning system in Jakarta has been extended to include real-time data supplied through Twitter. The Jakarta Flood Early Warning System, J-FEWS, is based on Delft-FEWS. This is the first time that Deltares has used Twitter for Delft-FEWS. 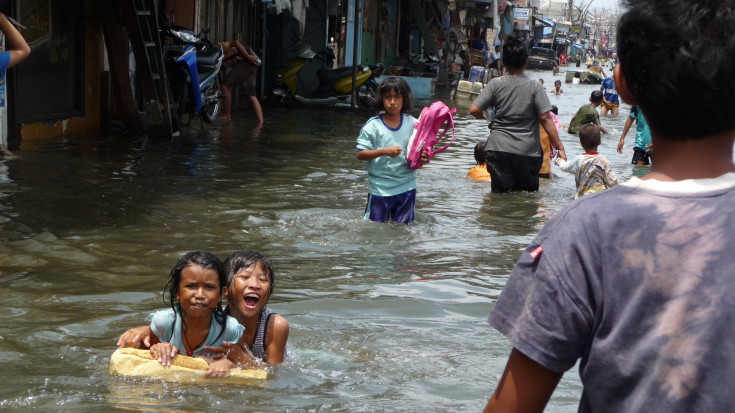 The thinking is that there are large numbers of relevant tweets during flood events. They are collected and analysed using FloodTags. On occasion, as many as tweets a second come from affected areas. The link with Delft-FEWS results in a good, real-time overview of the flood. That means that emergency organisations have an impression at an early stage of how a flood is developing, allowing them to take specific action quickly.

The observations collected using Twitter can also be used to improve flood models. Deltares and FloodTags are now planning to look at whether this approach can also be used in other regions.

Back to Operational flood management