Scour (erosion of soil around structures) is one of the main causes for foundation failure during drilling operations with jack-up platforms. In spite of being regarded as a critical issue, there is a lack of guidelines and/or validated tools to predict scour and design a scour protection at the foundations of jack-ups. Deltares therefore launched the Joint Industry Project Offshore SCour And Remedial (JIP OSCAR) to improve the general understanding of scour around jack-up foundations and to obtain practical tools and guidelines for scour assessments, scour protection design and scour-friendly jack-up design. Among the participants were drilling rig owners, oil & gas companies and drilling rig designers. 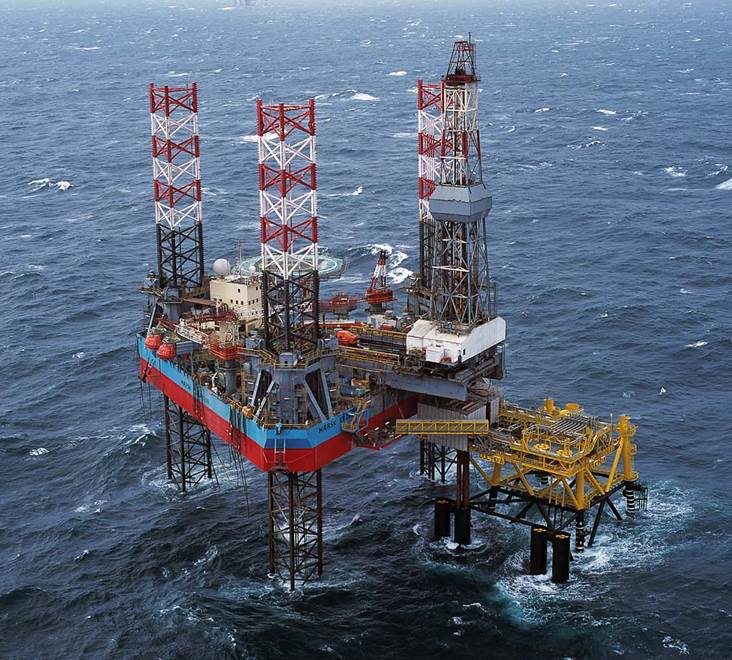 The main objectives of JIP OSCAR were:

We did research in several work packages, first the physics were studied in an extensive laboratory test program executed in two of Deltares’ hydraulic facilities (Pacific and Atlantic Basin). Next, the scour processes were quantified in a new set of formulae that were subsequently implemented in engineering software “OSCAR”, which can be used in site assessments or during the operation when a scour-related problem appears. The final phase, which is currently being executed, is the validation of the formulae and software against field measurements around drilling rigs.